As with every year, the world of Magic: The Gathering looks completely different than a year ago, and the same can be said for Cardsphere's Secret Santa. So, we will talk about the usual stats and gifts further down, however I want to start with a story:

I received a message from my friend, a comic/card shop owner, saying to call him; it’s about a problem with the package I shipped. He knew I was sending a copy of his newly published comic, but how did he know there was a problem? It was marked as received 5 days prior. So I called him and he told me that a comic book shop with the same name from Texas (we’re from Pennsylvania) said he was delivered a package that was missing the label. Apparently, USPS had read the letter I wrote to my recipient, found the link I had left to my friend’s comic shop in case they wanted to continue reading the story, and then looked up the store’s name in hopes the owner could redirect it to the right person. Luckily, these shops have been in communication before, both having accidentally received packages intended for the other. Since the owner was a good guy, he offered to ship it directly to my recipient thus saving Secret Santa for us!

Check out these shops and support a great group of folks:

A powdered wig and a gavel to use when I’m judging events and some Tennessee honey pecans because I’m into whiskeys!

We'll see you next year! 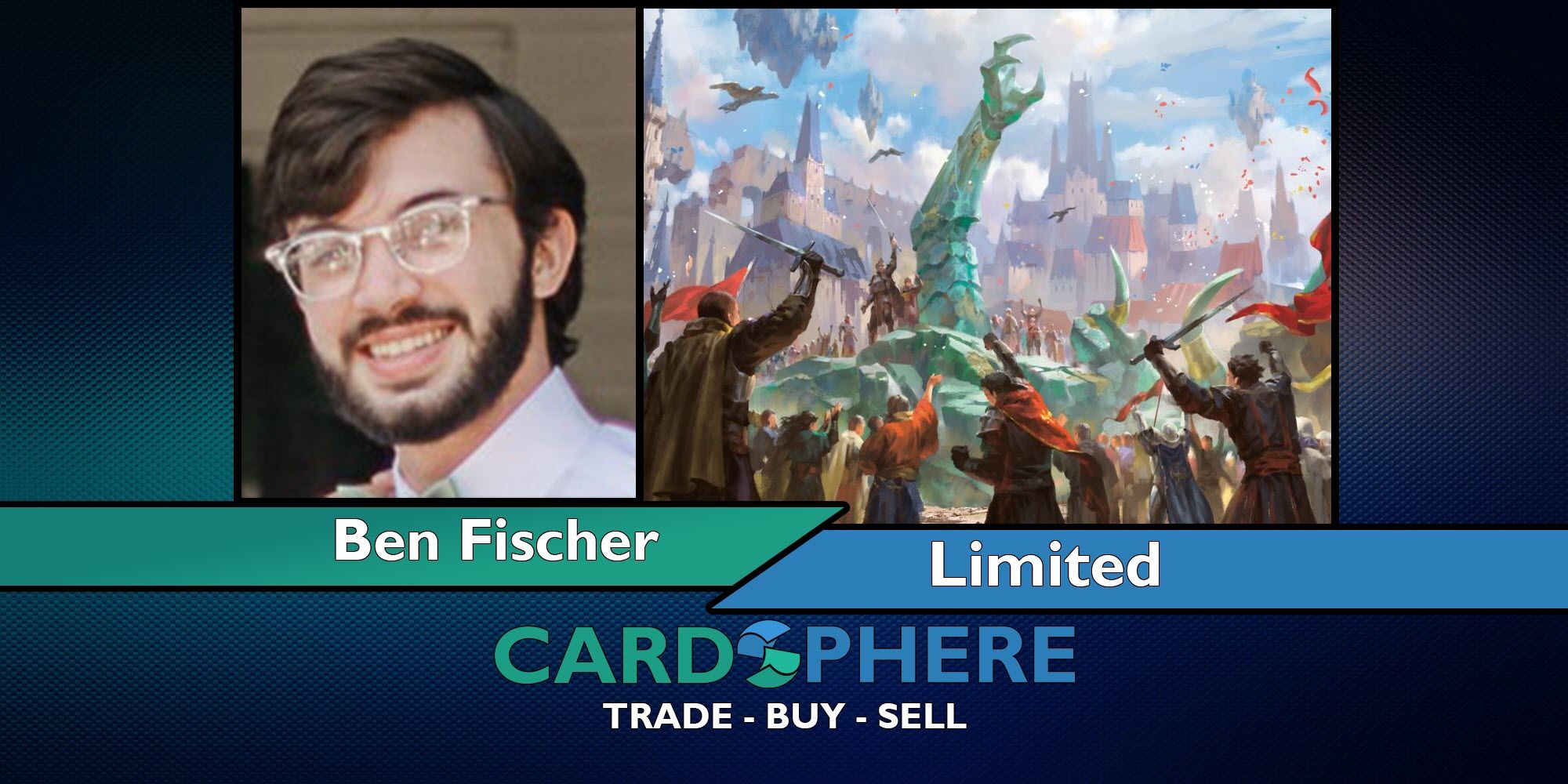 As well all begin to yet again watch another curve that has nothing to do with mana, Cliff Daigle reflects back on what the pandemic has meant for Magic: the Gathering.